The Metro Richmond Zoo is excited to announce the birth of a female Snow leopard named Alakhai. She was born to parents Elsa and Nitro on August 5, 2022, after a 3 month gestation period.

Alakhai was born inside a private den where she spent the first few months of her life bonding with mom and growing stronger. In early November, she was old enough to begin exploring her outside habitat, and now she and Elsa can be seen on exhibit. Zoo guests have a special opportunity to come and see a Snow leopard cub and watch her grow.

Snow leopard cubs are born helpless and with their eyes closed. They depend completely on their mother for care and protection. Snow leopard fathers are not involved in the rearing of young. Cubs open their eyes around 7 days old and they begin to start crawling/walking around 3 to 4 weeks. In the wild, Snow leopard cubs don’t venture out of their den until they are 2-4 months old.

Alakhai and Elsa love to play, run, and wrestle together. Elsa is an experienced mother and very protective of her cub. Alakhai has a feisty demeanor and a big personality for her little body. Alakhai still nurses from mom, but she has begun to eat some meat.

At 2 days old, Alakhai had a neonatal exam. Our veterinary team checked her sex and general physical condition. She weighed a healthy 1.03 pounds. Since then, she has had 3 more checkups for weigh-ins, deworming, and essential vaccinations. During her final exam at 12 weeks old, she weighed about 9 pounds.

The Snow leopard is listed as vulnerable on the IUCN Red List and is considered endangered under the U.S. Endangered Species Act. They are native to the mountain ranges of Central & Southeast Asia. Snow leopard population estimates are difficult because of the leopard’s elusiveness which has earned them the nickname of “ghosts of the mountains” by natives. Best estimates place the wild population between 3,000 and 6,000 individuals.

The Metro Richmond Zoo participates with the Association of Zoos and Aquariums’ (AZA) species survival plan (SSP) for Snow leopards to help protect this beautiful animal. 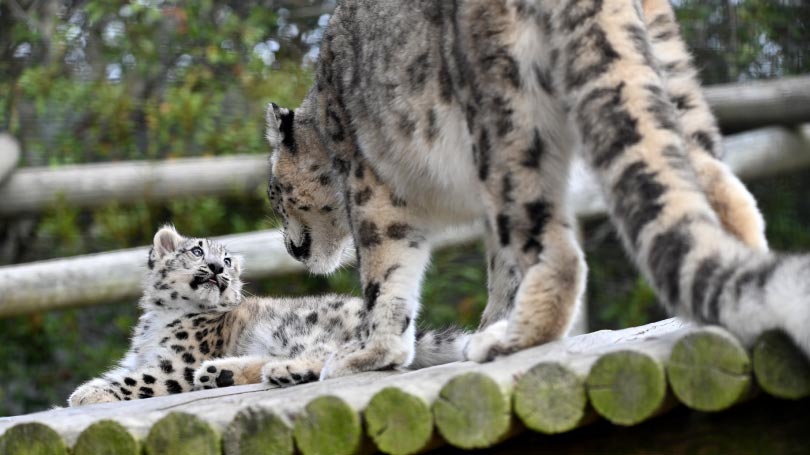 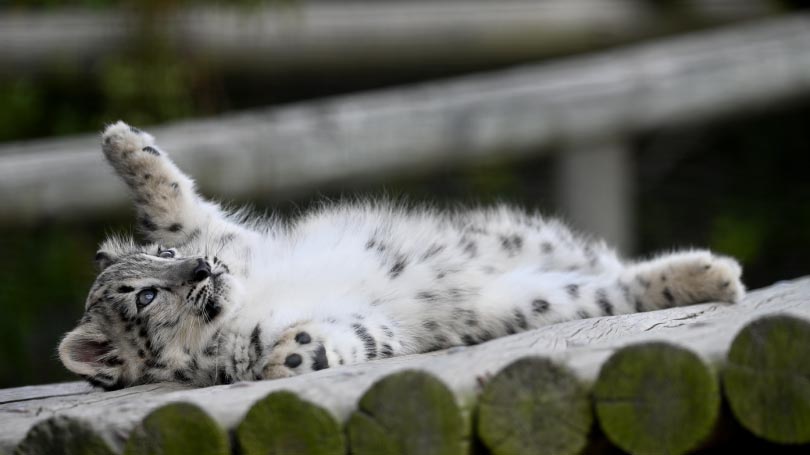 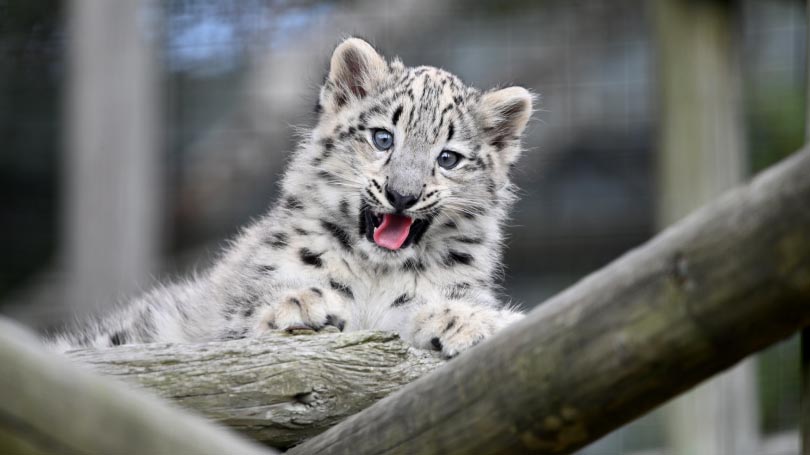 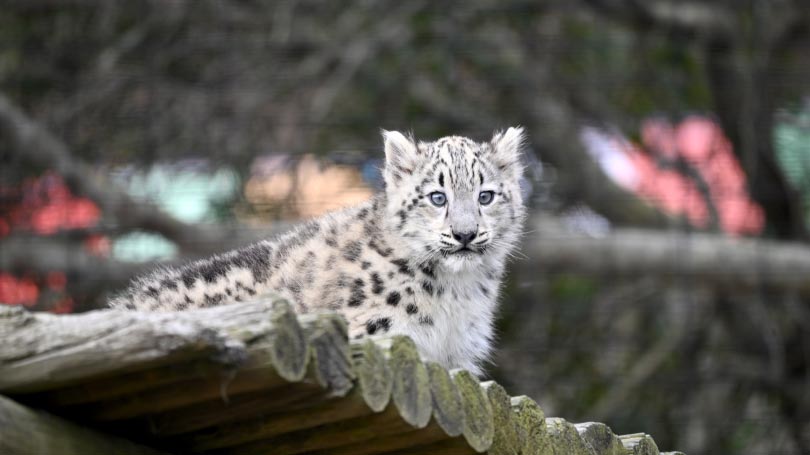