The Metro Richmond Zoo is proud to report a successful year for cheetah conservation. In 2022, 19 cheetah cubs from 6 different litters have been born at the zoo so far. This is the greatest number of cubs born in a single year in the zoo’s history.

The 19 cubs were born in March, June, July, and August to cheetah moms Khari, Naya, Vaila, Rey, Zola, and Wiay after a gestation period of about 93 days. These cheetahs were recommended for breeding by the Zoological Association of America’s animal management plan.

The cubs were born at the zoo’s Cheetah Conservation Center, a private specialized area with 19 habitats dedicated solely to the protection of cheetahs. The center is on zoo grounds but not open for the public.

Naya and her 6 cubs (4 males and 2 females) who are almost five months old were moved to the cheetah habitat in the zoo for guests to see. We are one of the few zoological parks in the country with cheetah cubs on exhibit. This is a unique opportunity for visitors to see the cubs grow and learn about cheetahs.

Zoo vet staff monitor the health of our cheetah cubs very closely. During their first few months of life, the cubs have several vet checkups for weigh-ins, deworming, and essential vaccinations.

The cheetah’s wild population has decreased 93% in the last 120 years, making it Africa’s most endangered big cat. As of today, the cheetah inhabits only 9% of its historic range. To protect the future of this species, a thriving population of cheetahs with diverse genetics in zoological parks is necessary. Fortunately, many of the cheetahs in our care have high genetic value since they are unrelated to most of the cheetahs in the United States.

The Metro Richmond Zoo collaborates with the Zoological Association of America (ZAA) to make recommendations on where to place cheetahs for breeding purposes to strengthen the gene pool. Once the cheetahs can live independently, many are transferred to other ZAA and AZA (Association of Zoos and Aquariums) accredited zoos throughout the United States under the direction of the animal management plan to further conservation efforts.

Since 2013, 96 cheetahs have been born at the Metro Richmond Zoo. The zoo is recognized as having one of the largest and most successful reproduction programs for cheetahs in the United States. The zoo has provided enhancement funds to several cheetah NGOs in Africa, including Cheetah Conservation Fund, Cheetah Conservation Botswana, and others.

On September 24, 2022, the zoo is hosting a Run Wild races event. 100% of net proceeds from the race will support cheetah conservation efforts. 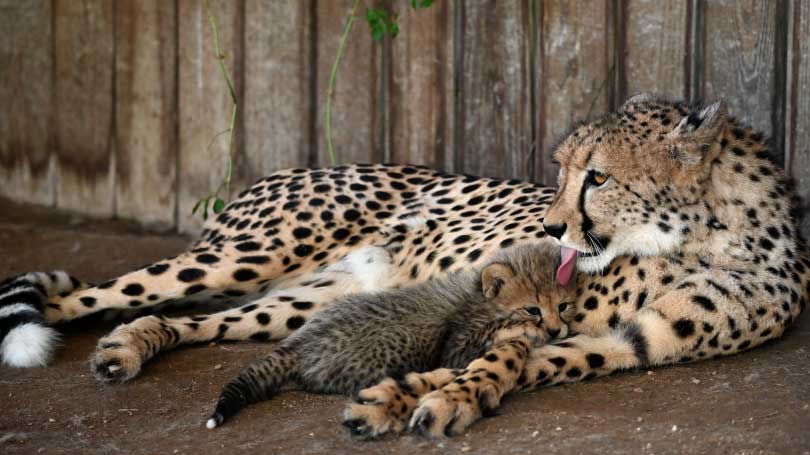 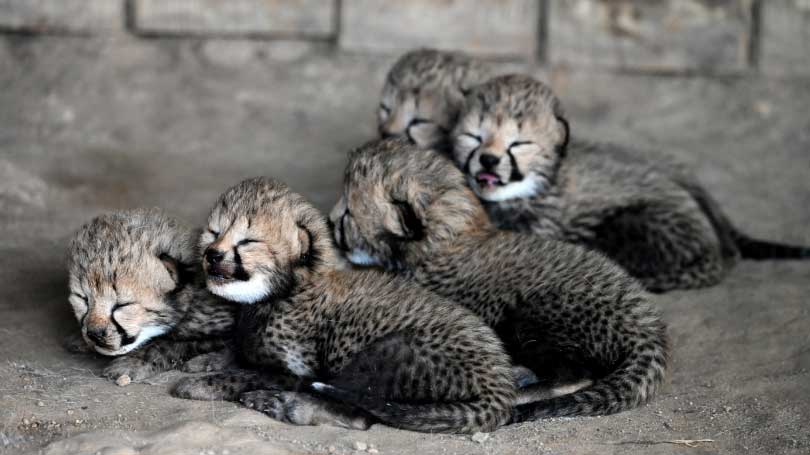 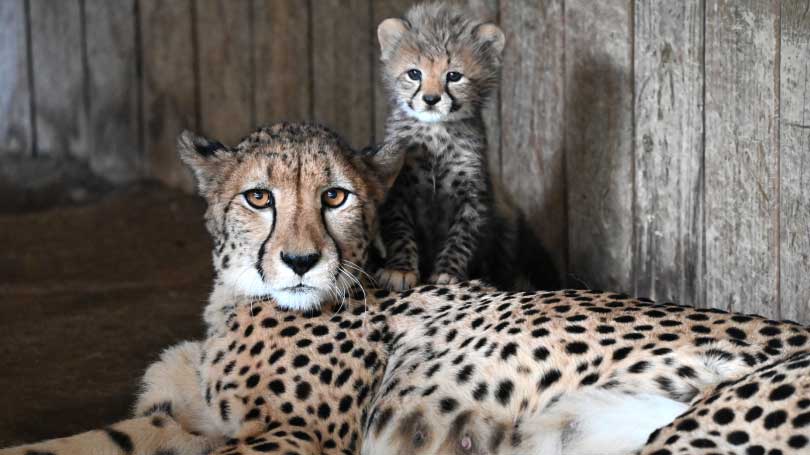